Peoples State Bank of Colfax (formerly known as the State Bank of Cooksville), was established in 1892 by the Thomas Arnold family. In December of 1907 the Arnold family offered shares for sale, and seven local farmers and businessmen felt that investing in this bank would be a good financial proposition. Today, more than 125 years later, descendants of these seven original shareholders carry on the commitment to provide friendly service and quality financial opportunities for their customers.

The bank was moved from Cooksville to Colfax in 1942 and the name changed to the Peoples State Bank of Colfax. In a letter (dated April 16, 1942) to the bank’s patrons and friends, the board of directors stated, “The move is approximately seven miles from our present location; at first thought that seems quite a way. However, when our good roads and present means of transportation are considered, you find that we have moved down the road, less than a ten minute drive. (Not very far to go to meet OLD FRIENDS.) A welcome will await you. We need each other. So we are asking all of our old friends to stick with us while we ALL shall be making NEW FRIENDS."

And now, with Internet Banking, Mobile Banking, Visa Debit Cards, Direct Deposit, and many other services, Peoples State Bank of Colfax is able to reach out beyond the ten-minute drive from Cooksville to Colfax. You can make new FRIENDS at our bank with a staff who believes in the community concept, old fashioned banking service with up to date technology. While most banks offer services, it is the people who make the difference. Visit Peoples State Bank of Colfax and make a new FRIEND! 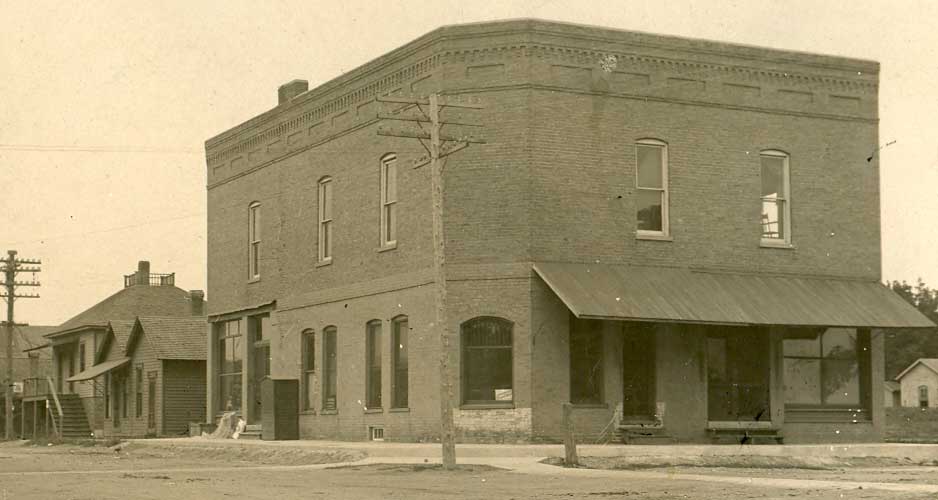 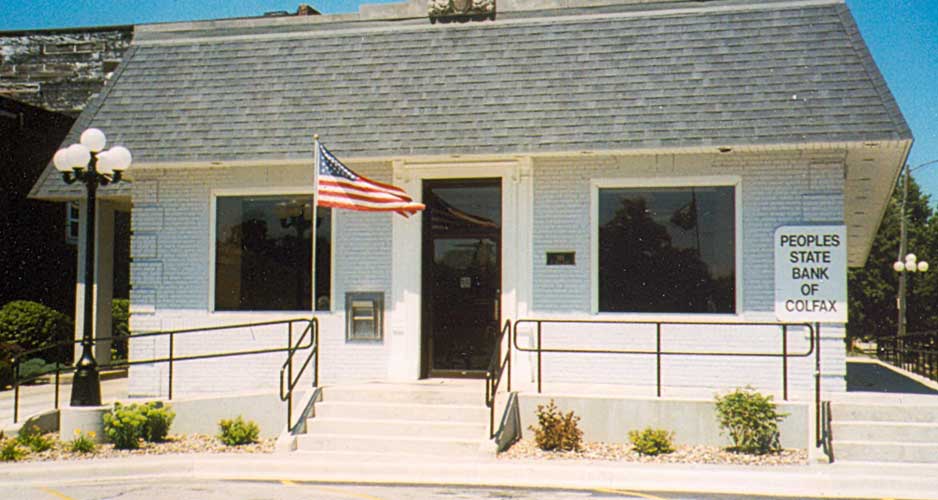 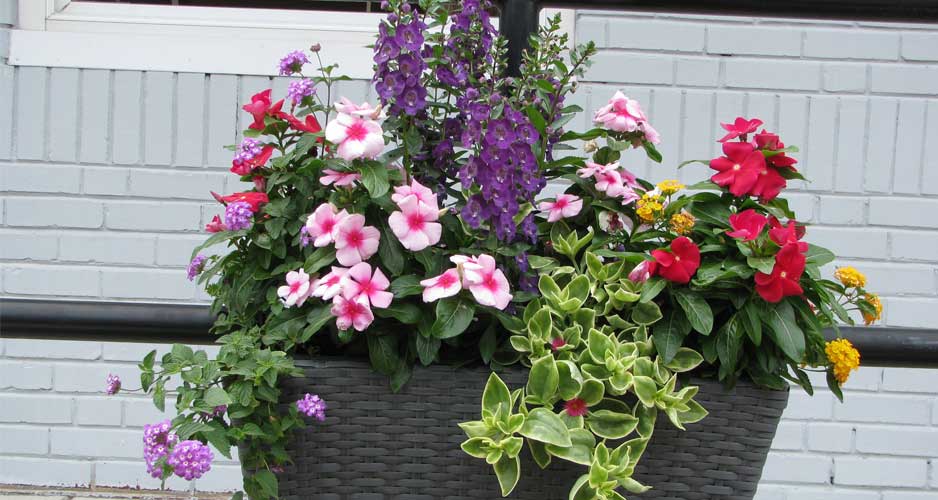 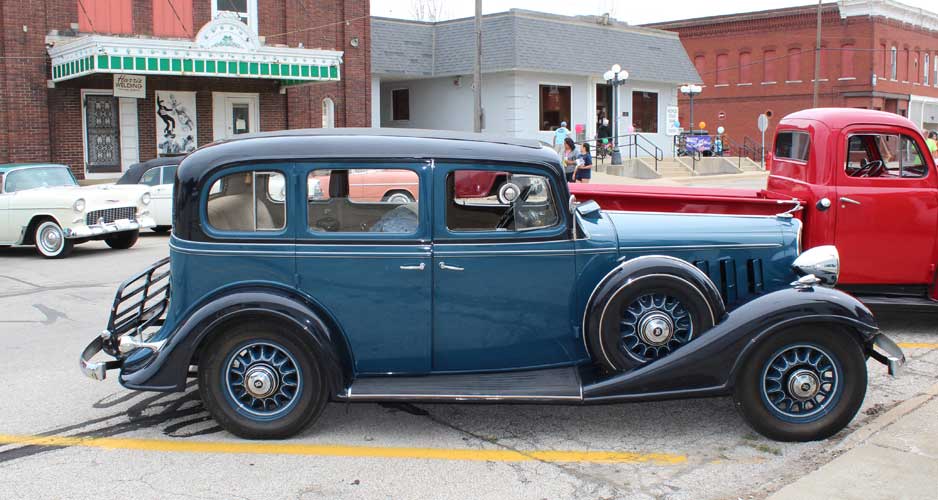 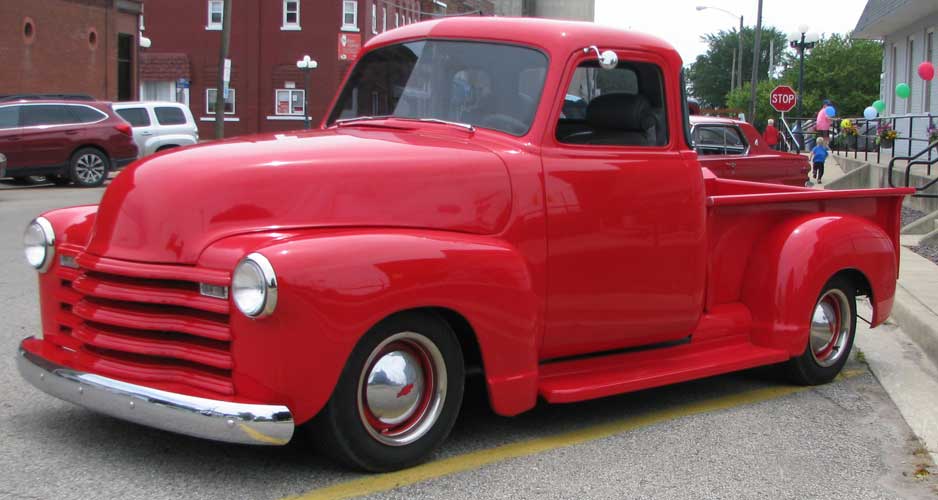 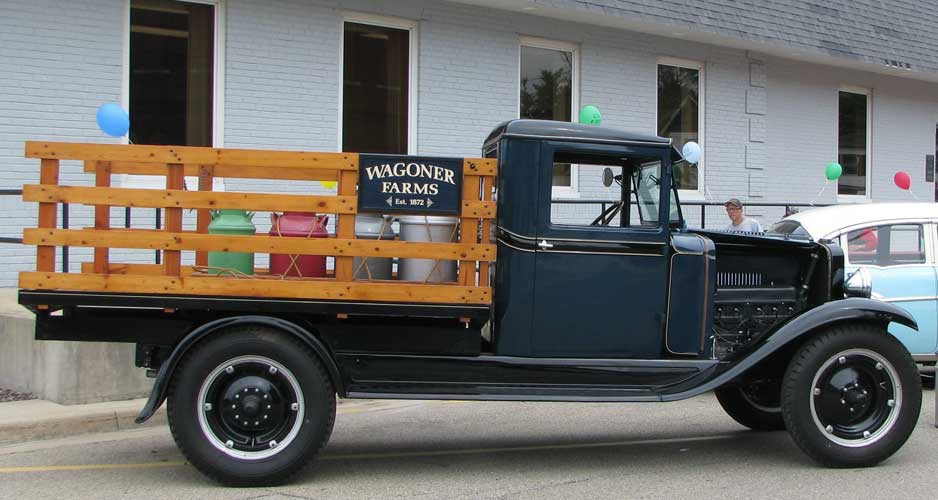 THIRD PARTY SITE DISCLAIMER - By clicking on the Continue link below, you will be leaving the bank’s website and linking to an alternate website not operated by the bank. The bank is not responsible for and has no control over the subject matter, content, information, or graphics associated with links attached to this site.

Continue Cancel
▲
Back to Top